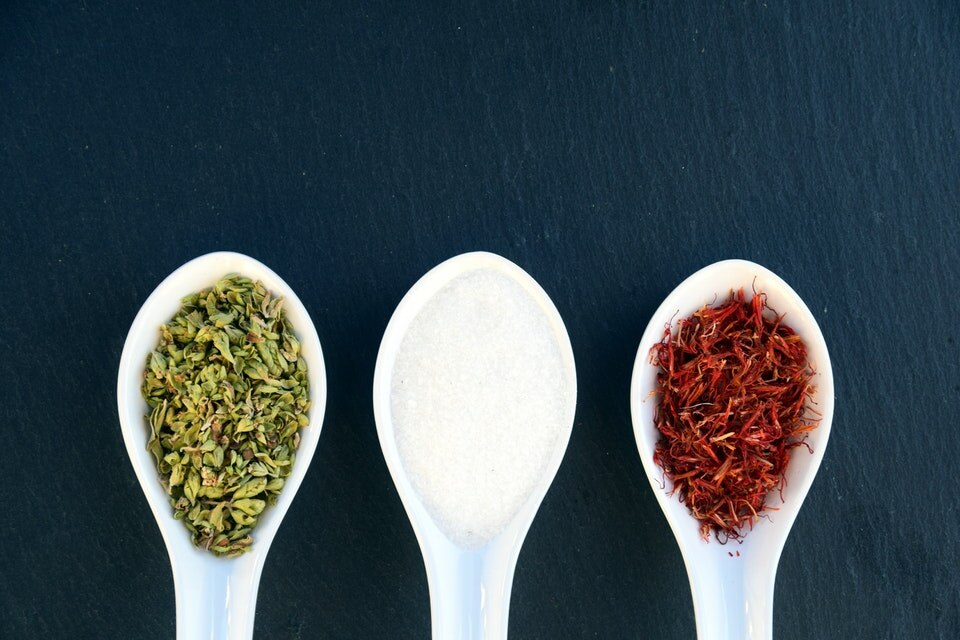 Alcohol consumption has become a fun way to pass the time, hang out with friends, and enjoy yourself. But, as much fun as it looks like, drinking alcohol to excess has some pretty nasty side effects. Chief amongst them is the hangover. Are there supplements for hangover prevention that can help ease the effects? Read on to learn about hangovers and different supplement options available.

Preventing a hangover is a crucial issue. Here are a few supplements for preventing hangovers.

Hovenia Dulcis, also known as the Japanese raisin tree, is a fruit-bearing tree that is valuable to those who practice Eastern Medicine. Dihydromyricetin or DHM. is the active ingredient from Hovenia Dulcis. The Japanese Raisin Tree grows naively in Asian countries like Japan, North Korea, South Korea, Vietnam, and Thailand. It has been used as a supplement for hangover prevention in Korean and Chinese traditional medicine. It is often eaten as a fruit, fresh, dehydrated, or brewed into tea. Research has shown that Hovenia Dulcis lowers blood alcohol levels and prevents relaxed muscles caused by alcohol consumption.

Ginseng obtained from the root of plants of the Panax genus like American Ginseng, Korean Ginseng, and South China Ginseng. Red ginseng is a derivative of ginseng. Steaming and drying of ginseng changes the color to red, creating Red Ginseng. The other result is a hardier variation than most ginseng roots.

Red ginseng has treated hangovers for several years. studies have shown the effect red ginseng has on alcohol in the body. Not only does red ginseng help metabolize alcohol quickly, but it also soothes the stomach. Traditionally the most common method of consumption is as a tea, given the hydration benefits of tea.

Prickly pear, a subgroup of the cactus family, is native only to the Americas. Human action, however, has seen to the spreading of the prickly pear cactus all over the world.

The prickly pear’s pads, flowers, and fruit can be eaten directly if proper care is taken. Jams, jellies, and sweets are common ways its consumed. Research has shown that an extract of the prickly pear can reduce the effects of hangovers, like headaches, discreetly.

Turmeric a plant that grows in Asia and Central America, also known as the golden spice or Indian saffron. The roots of the turmeric plant are ground up and used as a spice or a dye. Ground turmeric is also the reason why curry has a yellow color.

Curcumin is turmeric’s active ingredient, and it contains many properties. These properties reduce the alcohol levels in the blood, treats nausea, and eliminates toxins that accumulate in the liver. Curcumin is thought to treat Hangover’s psychological effects, such as mood swings, memory loss, and depression.

Turmeric and curcumin’s bioavailability are low, which reduces the body’s ability to utilize them properly. The golden paste, a combination of turmeric with black pepper and healthy fats, allows the body to absorb even more curcumin. Turmeric and curcumin drinks, advertised as anti-hangover drinks, are also available for consumption if you prefer supplements, curcumin supplements should be available at a pharmacy near you.

NAC (N-acetylcysteine) is a dietary supplement that reduces the effects of hangovers. It is derived from an amino acid that occurs naturally known as L-cysteine. NAC is an antioxidant that helps eliminate acetaldehyde. The body produces Actalhehyde while it metabolizes alcohol. Acetaldehyde is one of the leading causes of hangovers and is also responsible for many of the other effects that follow excessive alcohol intake.

Even though a hangover can’t always be fully avoided, there certainly are effective supplements for hangover prevention. Choose whichever you feel best suits you to reduce the effects when you indulge in a few drinks with friends or family. If you want to get the most from all of them then we urge you to consider Fewer Regrets as an all in one solution.

Subscribe to our newsletter to stay updated and get the best deals. 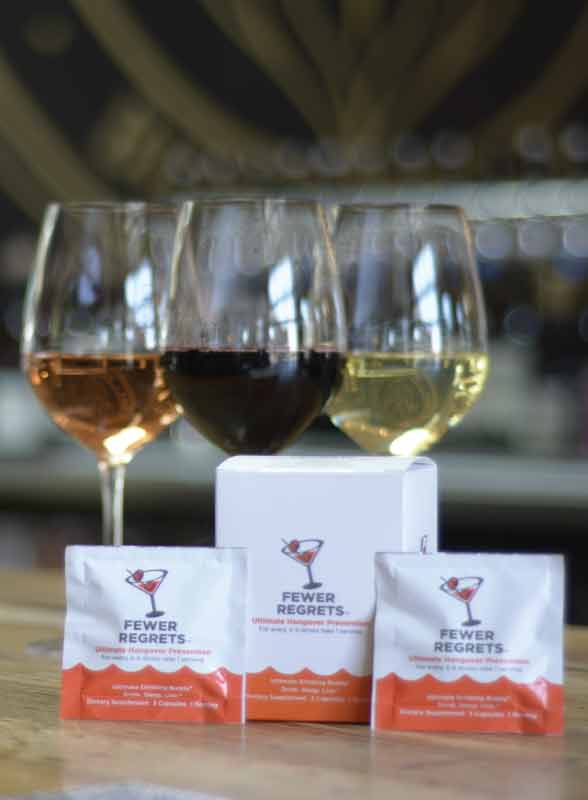 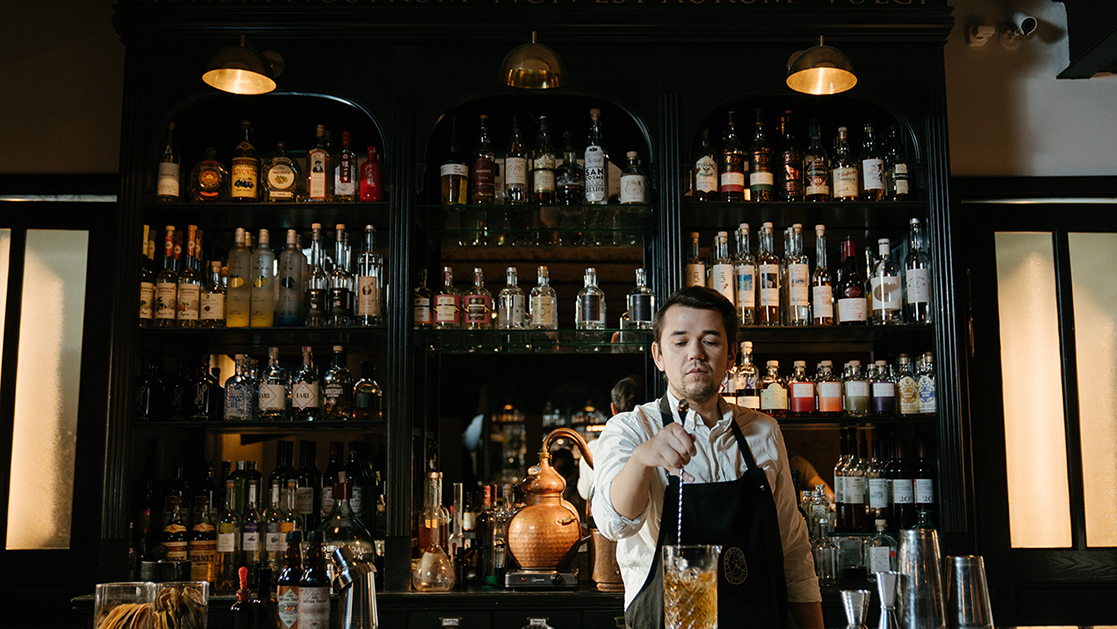 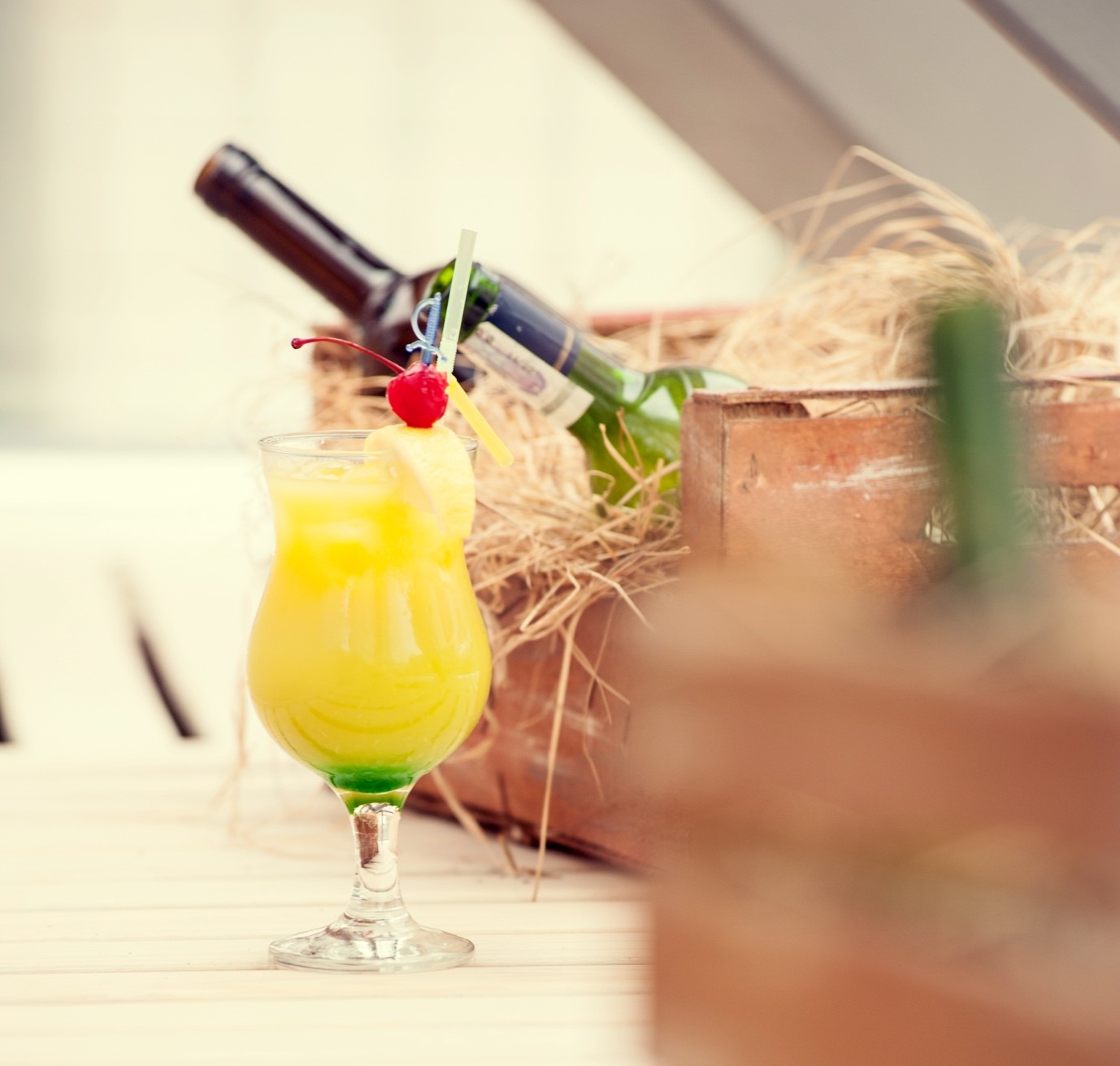