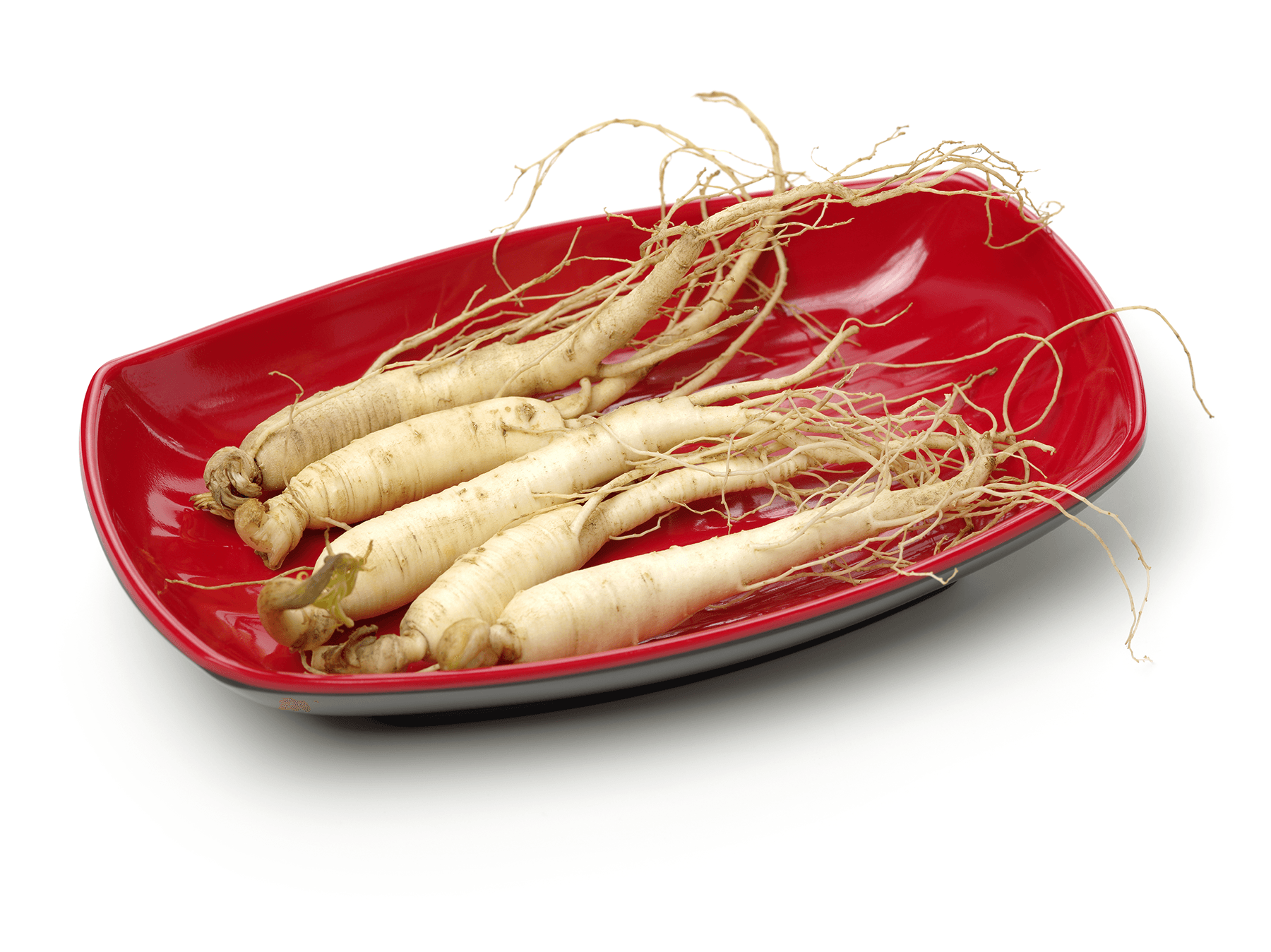 There are a number of popular herbs that have been used in Eastern medicine for years that are gradually making their way into western medicine as well. One example is called red ginseng extract. First, it is important to note the differences between the numerous varieties of ginseng. Some of the key differences to note include:

During the past few years, red ginseng has risen dramatically in popularity. It is important to take a closer look at red ginseng extract and the potential health benefits it can provide.

The History of Red Ginseng

When it comes to Chinese herbs, red ginseng is a classic and it has been used for millennia. One of the first texts that covered the use of red ginseng is the medical text Shen Nung Pharmacopoeia. This was written in China in 196 AD.

Later, Li Shizhen also described the numerous benefits that could be provided by red ginseng in his work, titled Compendium of Materia Media. This is a book that focused on the benefits of a wide variety of herbs. In this book, red ginseng was described as a treatment option for those with a wide variety of chronic illnesses; however, the text refrains from labeling red ginseng as panacea.

In the centuries since then, red ginseng has remained popular and has spread from China to Western cultures as well. Notably, red ginseng is commonly used to make teas and is now grown all over the world. Some of the other ways that people consume red ginseng include:

As science has advanced, there are a number of ways that red ginseng is used. These uses have only grown as the benefits of red ginseng have been revealed and Western medicine has come to embrace red ginseng.

The Uses of Red Ginseng

These are just a few of the many ways that red ginseng can be used. One of the main focuses of red ginseng has to do with its liver and detox benefits.

Red ginseng Extract contains a number of chemicals called saponins. These are commonly called ginsenosides. They are the main compound that leads to the litany of health benefits concerning ginseng, including many of the ones reviewed above. Red ginseng contains more than 40 of these compounds and they have shown to aid the liver in a variety of ways. Research studies concerning red ginseng and its liver benefits have shown that:

Ginseng extracts have been shown to scavenge and guard the liver against numerous types of hepatotoxins including hydrogen peroxide, alcohol, cadmium chloride, benzenes, and numerous other compounds. In addition, red ginseng has also been shown to protect liver cells against radiation as well as viral hepatitis.

These are only a few of the many ways in which red ginseng can help people protect their livers from harm.

Another important benefit of red ginseng is that it has been scientifically shown to help people get over a hangover. A hangover develops when people drink too much alcohol, which leads to the generation of a toxic byproduct called acetaldehyde when the liver processes alcohol. One of the top ways to deal with a hangover is to drink plenty of water; however, research has shown that red ginseng can help as well.

In one randomized crossover study, researchers found that red ginseng (which was delivered to the research participants as a tea) reduced plasma blood alcohol concentrations. The levels were found to have dropped 30 minutes after drinking the tea. In this manner, red ginseng was found to clinically alleviate numerous symptoms related to hangovers including headaches and nausea.

The researchers believe that red ginseng has antioxidant effects that improved the metabolism of alcohol and directly helped people alleviate the symptoms of a hangover.

Side Effects and Safety Considerations

While red ginseng does have a long list of potential health benefits, there are a number of potential side effects and safety considerations that people have to note as well. Some of the most important examples include:

These side effects need to be kept in mind when people are taking red ginseng. It is a good idea to meet with a healthcare professional to make sure that red ginseng is not going to interact with potential medications that people might be taking as well. This will help everyone maximize the benefits of red ginseng.