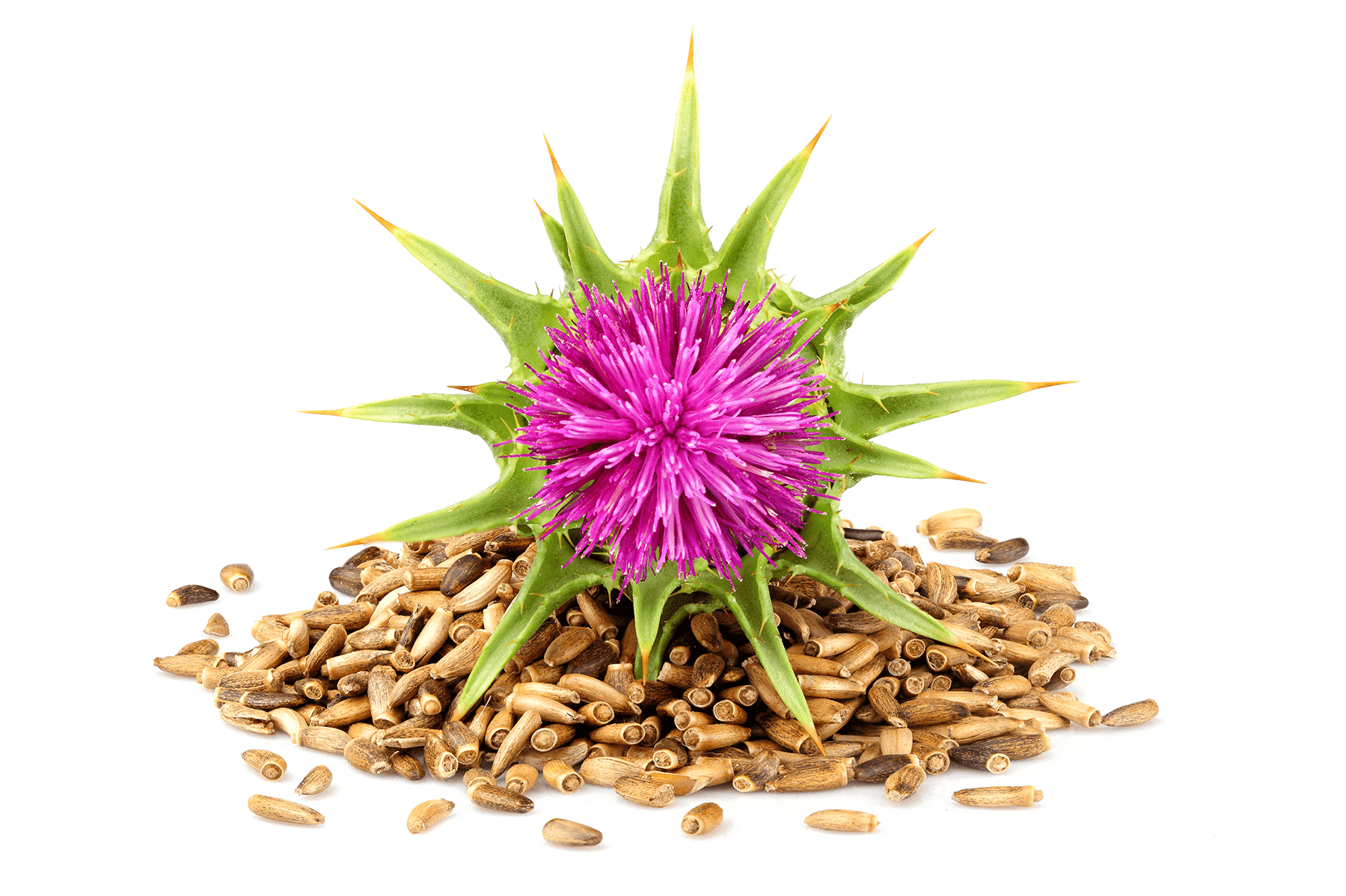 There are several ways that people commonly use milk thistle. Some of the most popular examples include:

Given that milk thistle is commonly used to help people with liver disorders, it is important to take a closer look at how milk thistle actually accomplishes this mission.

One of the main reasons why milk thistle extract is promoted is that it could have protective effects on the liver, helping the body improve its ability to detox certain compounds. For example, milk thistle is commonly used by people who have developed liver damage such as:

In addition, research has shown that milk thistle can actually protect the liver against certain types of toxins such as amatoxin. This is a toxin that is produced by the death cap mushroom. This toxin can actually be deadly if people ingest it.

There are also many people who feel like milk thistle could help them avoid a hangover. It is important to understand how a hangover happens. When the body breaks down alcohol, alcohol is converted into a compound called acetaldehyde by a compound known as acetaldehyde dehydrogenase. Those who consume excessive amounts of alcohol end up with more acetaldehyde in their systems, which contributes to the nauseous feelings and headaches that people feel afterward.

It is important for everyone to note that there is no evidence that milk thistle actually has any impact on the body’s ability to process alcohol or on the enzyme’s activity level when it comes to processing alcohol and acetaldehyde. Therefore, milk thistle does not have a direct effect on someone’s hangover. On the other hand, milk thistle does provide some protective benefits for the liver itself. Therefore, if milk thistle does have any benefits on someone’s hangover, this is where it is likely to be found. Those who would like to avoid a hangover in the morning should try to watch their drinking and make sure they hydrate before bed. This can also help people protect their liver from harm.

Safety Considerations and Potential Side Effects of Milk Thistle

There are other, rarer side effects of milk thistle as well; however, these are the most common safety considerations that people need to note when it comes to this popular herb.

When taken correctly, milk thistle could have a number of beneficial and protective effects for someone’s liver. It is a good idea to speak with a health professional about milk thistle as well.